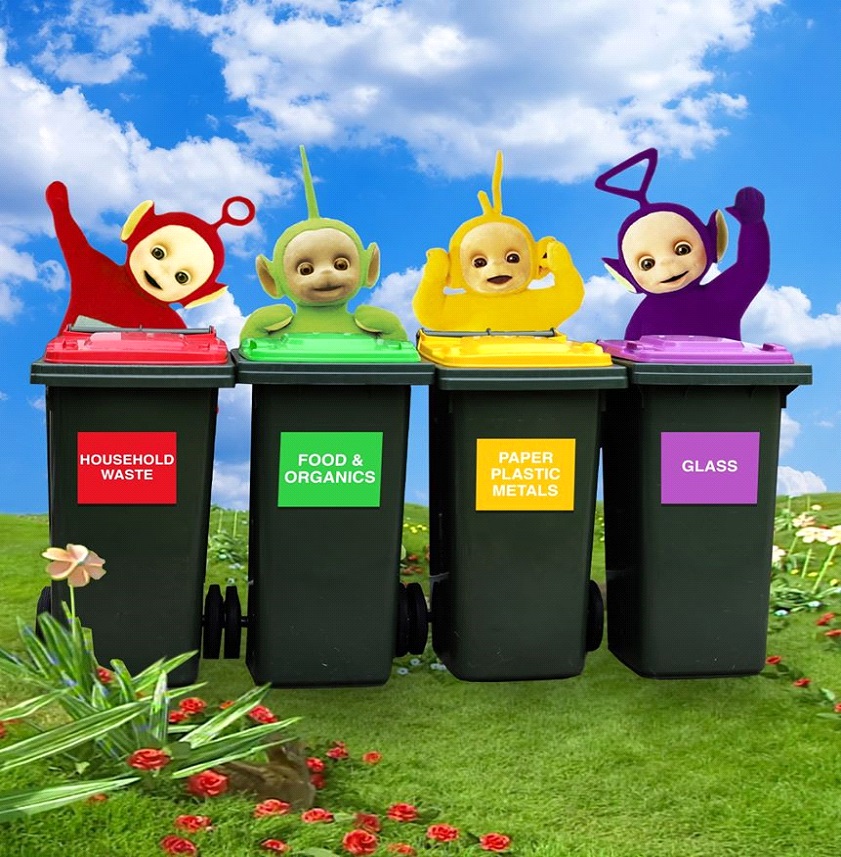 Rubbish – Not a waste of time

Even though the state and federal governments are currently focussed on Corona virus, we should still not forget about other matters related to our environment. The war on waste still continues as the Victorian State Government had announced a range of changes to the state waste and recycling programs with the expectation of reducing the quantum of waste that currently goes to landfill, by 80% in a decade. One change that was announced was that all residential properties will soon have an extra rubbish bin to sort their recycling in 2020 and beyond. The bins will now be split amongst general household waste, food and organics, paper plastic & metals and an additional bin for glass items. As well as this, the state government announced a container deposit scheme, a system already in place across all other states in Australia, where people earn money for depositing containers e.g. aluminium cans and plastic bottles. The creation of new processing plants for recycling waste was also announced which is expected to employ more people and will manufacture useful products from recycled waste.

These are welcome changes to our waste management systems however we seem to be playing catch up with several developed and developing countries. China’s decision to ban imports of recycled materials created chaos for the Australian recycling industry, and more recently, the closure of Victoria’s biggest kerbside recycler, SKM, caused havoc for several local councils, which forced them to send recycle waste to landfill.

The Victorian Recycling Industry Annual Report for 2017-18 was published by Sustainability Victoria in September 2019, and it outlined the data and trends of Victorian waste management. General findings covering the entire state were announced, as well as waste by segment and materials. Some key findings were;

A key thing to note regarding this was that while Victoria had an overall increase in waste generated, however it was not due to changes in consumer recycling patterns (municipal/residential), but rather from an increase in construction activity and corresponding waste generated from the boom in that industry. The increase in material recovered for reprocessing is also exaggerated by reprocessing materials that had been stockpiled from the previous year.

These trends can also be seen on the line graph above, charting a 10-year period. The amount of waste going to landfill has increased steadily while recycling of materials has gone up in a comparatively higher proportion over the same time period.

As can be inferred from the above data, the recycling trends are all mostly trending in the right direction compared to the previous years, even more particularly compared to last year. More material is being recovered for recycling and more is being reprocessed locally. Given the relatively large quantities of waste involved in these industry segments, any increase in waste recovered and not sent to landfill is a benefit for the environment.

The impact of corona virus on industries, communities and the countries will be felt for quite some time however there is absolutely no doubt that we will manage it successfully. Meanwhile we should continue to undertake proactive actions to reduce the waste where possible and remain focussed on recycling the waste and processing it locally.