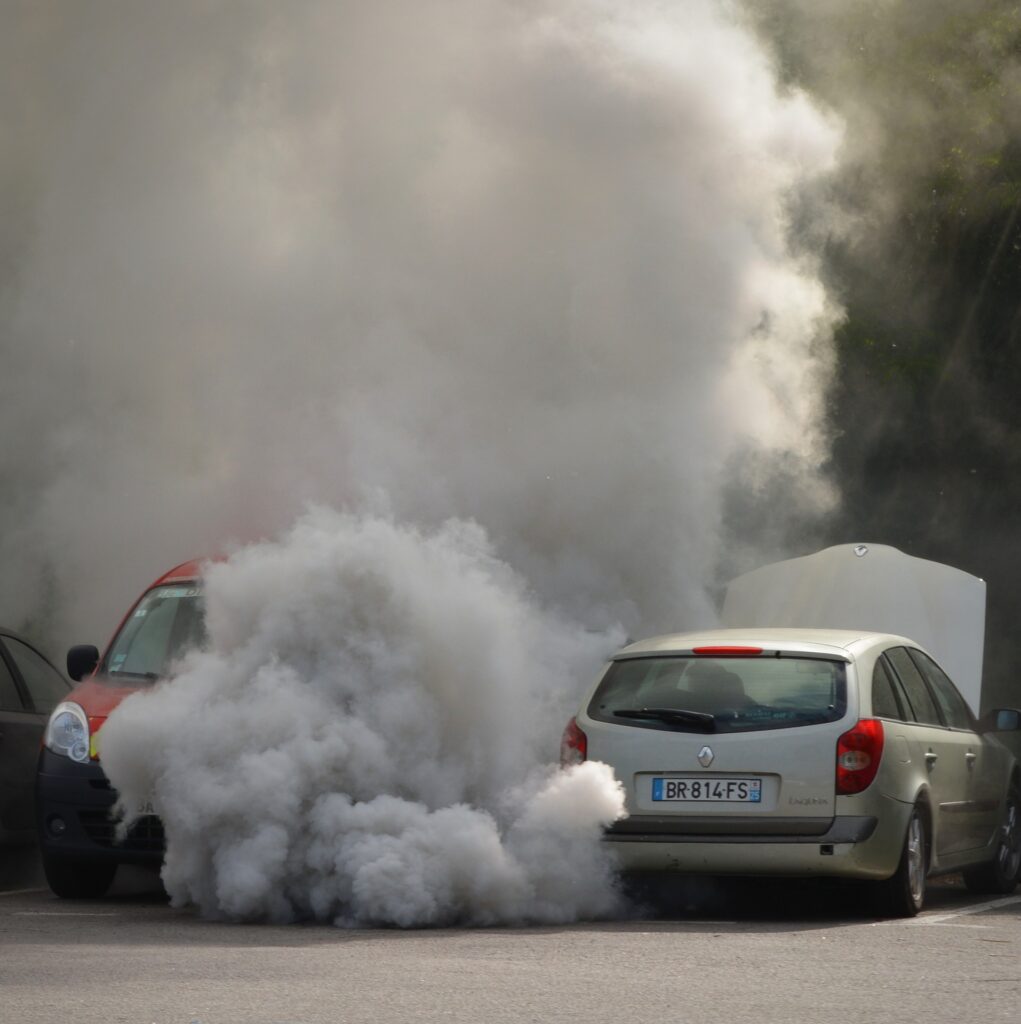 A plethora of portfolio of engineering solutions in Melbourne showcase environmental improvements achieved over the years. As the portfolio gets more advanced, environmental cases get more challenging too. Vehicular pollution for one has significantly been contributing to the worsening environmental condition.

Different proposals on environmental engineering services in Melbourne have been in place to further control the harmful effects of vehicular pollution. As many cities progress, people tend to give less priority to the environment. Worse, the majority of the worldwide populace has voluntarily neglected their responsibility for environmental care and maintenance.

It is best to know more details about vehicular pollution. Knowing its different facets may awaken everyone’s minds to the glaring and even alarming truth. The truth that the environment has significantly been damaged. That at the end of the day, everyone will suffer the consequences.

Since the Industrial Revolution, people have traveled and traded conveniently. Thanks to the invention of different modes of transportation, people’s lives have improved. From one transport invention to another, the global economy saw rapid progression.

Unfortunately, with rapid progression came the constant deterioration of the environment. As more vehicles were manufactured by the day, the harmful gases emitted increased. The once fresh air became heavily polluted. As a result, people fell sick and ill. Health-related problems doubled.

Many years later, different breakthroughs were achieved. Green and fuel-efficient vehicles were produced. However, these vehicles don’t come cheap. As much as people would want to purchase them, they resorted to the cheaper and less environment-friendly versions.

Any environmental engineering consultant in Melbourne would say that vehicular pollution is complex. It is made up of lethal and dangerous gases all leading to its harmful character. Here are just two of the major components of vehicular pollution:

This harmful gas is produced particularly by vehicles running on diesel. Sulfur Dioxide is a result of burned sulfur-rich fossil fuels. It is colorless and heavy. A perfect example of this is the smoke from a burning match stick. The odor is choking and generally unpleasant. Different proposals for use of environmental engineering services in Melbourne have been made to decrease the levels of sulfur dioxide pollution.

While Sulfur Dioxide is from diesel, Carbon Monoxide is produced by gasoline-run vehicles. Most cars and trucks are known culprits. It contributes to almost half of the world’s vehicular pollution index. Carbon Monoxide may be more dangerous in terms of its characteristics. It is usually odorless. One may feel its effects only upon too much inhalation. Unfortunately, it may already be too late.

Humans are the first to feel its harmful effects. Dangerous and potentially lethal gases such as Carbon Monoxide and Sulfur Dioxide are sure to cause the following:

These are just some of the harmful effects caused by vehicular pollution. Continued exposure may even, unfortunately, result in someone’s untimely demise. Over the years, pollution-related deaths have significantly increased.

This trend shall continue if nothing is done to address vehicular pollution among many other pollution causes. As many companies showcase their portfolio of engineering solutions in Melbourne and other cities, it is still not enough to curb the harmful effects.

These harmful gases get trapped in the atmosphere. As such, it seriously depletes and damages the ozone layer. This contributes to the worsening global warming state each year.

Global Warming is manifested through the following:

As these harmful gases are trapped, it gets mixed with the air moisture. The dangerous combination of water vapor and harmful particles become contaminants. When it condenses in the form of rain, the contaminants damage the soil.

The soil may be rendered unsafe for vegetation growth. Worse, it may even be deemed barren. As vegetation sources are reduced, food shortage may ensue. Well, this already happened several times in the past.

What can be done?

Here are some ways to keep vehicular pollution in check:

– Regular maintenance of vehicles. Ensure that vehicles are not smoke-belching machines.

– If possible, go for more fuel-efficient vehicles or vehicles described as “GREEN.”

– Organize or join awareness drives and other programs that promote air pollution consciousness.

The reduction and eventual eradication of vehicular pollutants lie in every individual’s collective effort. An act of one easily gets multiplied if respect to the environment is collectively in place. This is definitely something that any environmental engineering consultant in Melbourne would say.