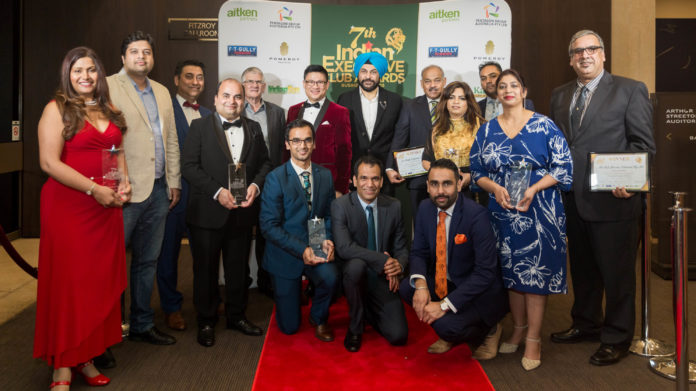 The seventh edition of the Indian Executive Club Awards was celebrated at Sofitel in Melbourne on 18 November. The awards recognise and honour achievers from the Indian Diaspora, who have made their mark in the community. Indeed, the 2017 IEC Small Business Award winners need to be celebrated!

The Indian Executive Club’s sixth edition of the Who’s Who, featuring some of the most prominent businesses in the community, was unveiled at the Awards by Australia founder of Gloria Jeans, Peter Irvine.

The winners of this year’s awards are: 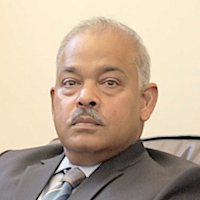 ACE Body Corporate Management (Geelong & Surf Coast) specialises in professional management of residential, commercial and industrial owners corporations. The company, under the leadership of its founder Mario Fonseca, manages 70 per cent of the largest multi residential and commercial developments in Geelong which include the Waterfront Apartments, the Promenade, a private hospital, supermarket complexes and mixed development of retail and commercial developments. Their services include expertise on body corporate compliance issues, updated relevant legislation, major property upgrades, dispute resolution and negotiation with stakeholders. 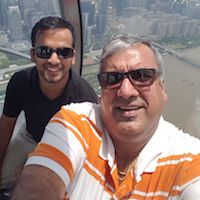 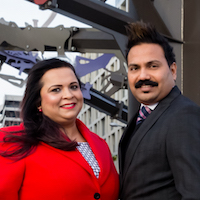 Delivery Centric, an end-to-end IT technology services company, which today boasts of its own office premises in the heart of Melbourne, New Zealand, Singapore, India and USA, was “born in the boot of a car”, say founders Mira D’Silva and Pani Kersarla. The car served as a mobile office, with a step-up transformer to power laptops. There was nothing traditional about this start-up, and it continues to stay that way. Unlike traditional outsourcing companies or services, at Delivery Centricthey don’t just follow a specification, or provide companies with manpower that needs to be micro-managed. 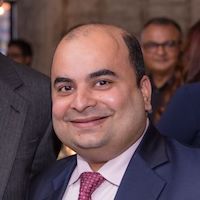 Vinod Somani started out in Australia in 2006 as an accountant in sales and merchandising company Strikeforce AMC. Today, as chief financial officer at BWX Limited, Somani is accountable for a team of 17 finance and IT professionals responsible for the management of key financial operations of the company. His milestones at BWX include handling the $54m acquisition of ‘Sukin’ brand, followed by the IPO and listing of BWX on the Australian Securities Exchange, and more recently the $63m acquisition of USA’s leading cosmetic brand Mineral Fusion. 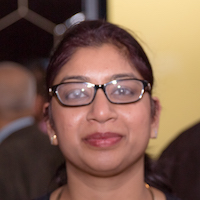 The principle dentist and manages Watervale Dental (Taylors Hill), Springs Dental Group (Caroline Springs) and a dental clinic of Melbourne Medical and Dental Clinic (Mill Park), Dr Ruchika Gupta is a target oriented young leader driven by community welfare objectives. Under her leadership, the annual revenue has grown from $111,000 in 2011 to $760,000 in 2016. Her continued vision of delivering quality service and uplifting customer satisfaction has resulted ‘one chair dental business’ to grow and expand into a ‘three-practice business’ in Victoria. 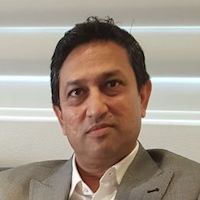 Sanjiv Dubey migrated to Australia in 2001 and immediately launched into the agri trade with OzEpulse, which he sold to Gardner Smith in 2010. In 2012 he restarted exports as GrainTrend, which is actively involved in the export of grain and pulses. Dubey is currently a director of Pulse Australia, and an executive committee board member of Global Pulses Confederation. Dubey is also listed as an “approved arbitrator” in the peak grains industry body, Grain Trade Australia, which would involve arbitrating any disputes within the Australian agricultural industry. 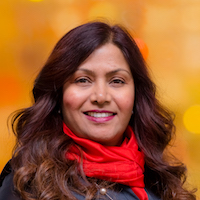 Born and raised in Bengaluru, Karnataka, the youngest of six, Prema Basoor migrated to Sydney in 1988, soon after her Bachelor of Commerce exams. Her first job was a contract role at a university, to develop a database. After stints at Banker Trust Funds Management and ANZ Funds Management, Basoor moved to Melbourne and joined State Street Global Advisors, then moved to Fidelity. Today, as a director in BlackRock, one of the largest fund managers in the world, Basoor fosters business with the largest institutions in Australia. Basoor is also a leader at BlackRock for inclusion and diversity at the workplace.